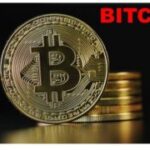 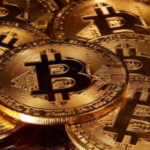 The evolution of technology has changed a lot over the years. In a world where everyone is connected digitally, we witnessed a drastic change in digital currencies and modes of payment. Right from google pay to phone pay, Paytm, and various other forms of digital payments have made our lives easier. Cryptocurrency has become a global
Read More 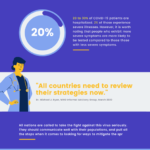 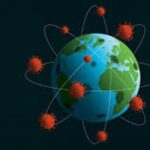 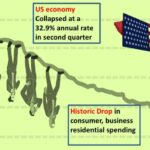 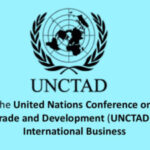 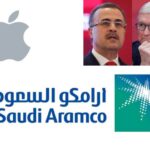 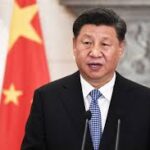 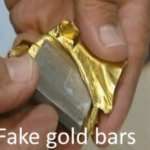